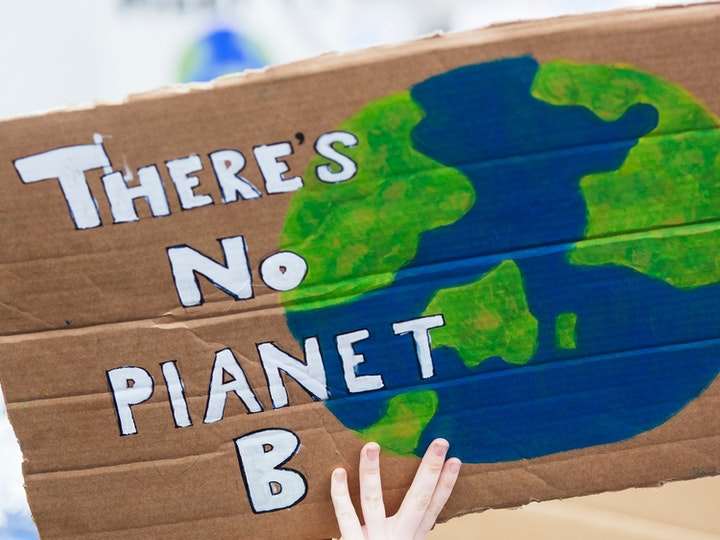 Is failure the most likely outcome of COP26?

Ahead of the conference in Glasgow, Dr Peter McManners shares his views on the way forward when it comes to solving the climate crisis.

As the opening of COP26 in Glasgow draws near, failure seems to be the most likely outcome. Reports that some countries, including Saudi Arabia and Australia, have been lobbying to dilute the findings of key reports does not bode well. It would seem that there remain world political leaders who are not yet ready to regard the climate crisis as an emergency. This is a shame because there is a window of opportunity for COP26 to succeed, but not perhaps as most people expect.

We should start by noting that there is a huge gulf between the aspiration agreed at COP in Paris 2015 to limit global warming to 1.5°, and the reality of the nationally determined contributions (NDCs) being tabled in Glasgow. These were only ever going to be a weak approach with plenty of wriggle room and no enforcement mechanism. Still, leaders accepted the fig leaf of NDCs to give the impression that something was being done. This has allowed the United Nations Framework Convention on Climate Change (UNFCCC) to continue and COP26 to be convened, despite the impossibility that the current process can solve the climate crisis.

Of one thing we can be certain; at the end of COP26, whatever is agreed will be spun as a successful step forward. Prime Minister Boris Johnson will employ optimistic rhetoric to send a feel-good message of reassurance. Such political expediency can be understood, but is indefensible when the long-term consequences of inaction are potentially so severe.

There is a way forward, if we learn from past success. The world’s response to COVID could be regarded as such a success. It was recognised early on as a crisis with potentially severe consequences. Resolute action was taken to slow the spread of the virus and resources provided to develop vaccines in double quick time. Mistakes were made, and in hindsight more could have been done sooner, but the whole context of the pandemic was a crisis which needed action. It is such commitment needed now to finally and belatedly face up to climate change.

Absolute commitment to addressing climate change is required, but this alone will not be enough. There needs to be absolute clarity of what is required to be done. The obscuration of UNFCCC negotiations has thrown up a smokescreen of complexity implying that measures such as trading carbon, planting trees, or eating less meat can be the solution. A situation has developed where COP26 has become a lightning rod for people’s demands for climate action, allowing politicians to hide behind the fiction that there is a process running to solve the climate crisis. The reality is that there is no action pending with even the remotest possibility of keeping climate change below 1.5 degrees.

The example of success to follow is the world’s response to the ozone hole discovered above the Antarctic in 1985. This was accepted as a clear and present danger to humanity. The Earth’s UV radiation protection blanket was at risk and had to be protected. In 1987, just two years after the danger was identified, action was agreed. The Montreal Protocol on Substances that Deplete the Ozone Layer was signed off by every country of the United Nations and came into effect in 1989. The ozone layer is now safe. Could the world mount an equally robust response to the climate crisis?

The ozone hole crisis was solved by a razor-sharp focus on addressing the cause. Discussions were not focused on the ozone layer but on the chemicals which were damaging it. This is the key to success. The climate crisis can be solved, not by focusing on climate change, but by a razor-sharp focus on fossil fuels. If this had happened when the UNFCCC was established nearly 30 years ago, discussion would have centred on closing down fossil fuel extraction. The three decades of hot air which followed could have been three decades of a smooth transition away from reliance on fossil fuel. This is not what happened and we are paying the price. A slowly emerging and solvable challenge was allowed to become an emergency requiring a crisis response. We cannot turn back this lamentable history but we can close this period of denial and move quickly to take the action required.

The science is unequivocal: the world needs to stop releasing fossil carbon into the atmosphere. The logic is straightforward and there is considerable knowledge of how it can be done. Crisis action is required with disruption to the economy now unavoidable. Countries and corporations who benefit from continued reliance on fossil fuel should be faced down. Those countries and businesses which are poised to benefit from the new low-carbon economy should step forward and take the lead without being embarrassed at profiting from the crisis.

I would like to see COP26 succeed. Not in terms of another cycle of political spin, as the next country takes on the role of host. Success should be measured in terms of initiating real action. It may be beyond the courage of the delegates attending COP26 to declare that the UNFCCC focus on climate has failed, but that is the only feasible successful outcome. This would open the way to convening a Convention on Fossil Fuel with the remit to close down fossil fuel extraction at the pace required to limit global warming to no more than 2 degrees. No ifs, no buts: one clear objective and total commitment to achieving it.

Peter McManners is the author of Face up to Climate Change: Demand Change Now 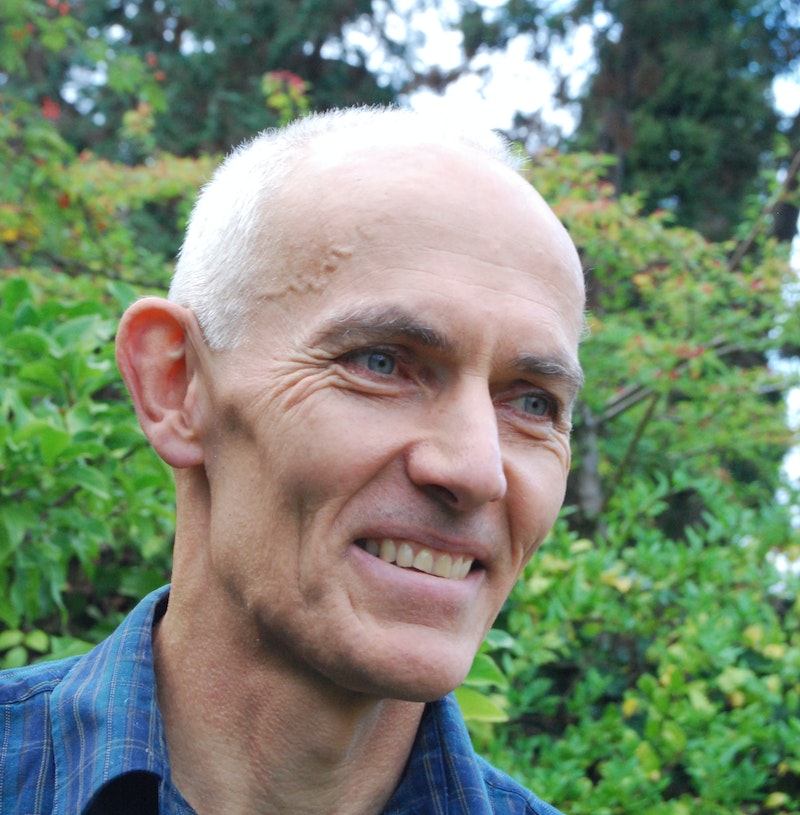 These Stories on Sustainability