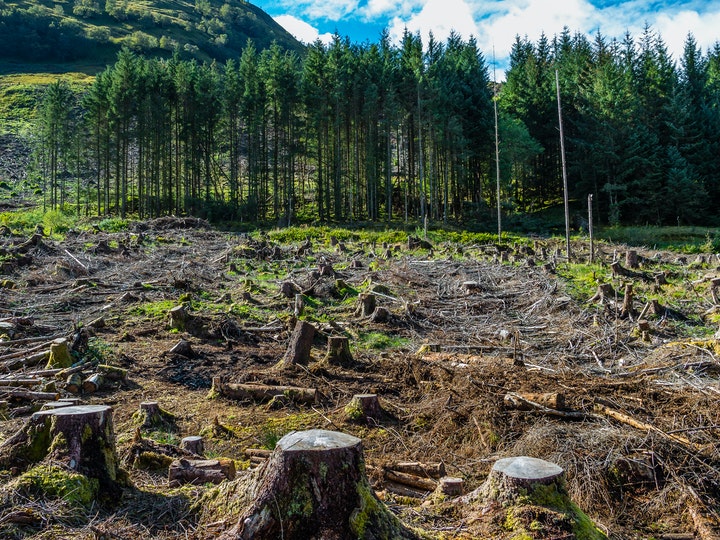 Professor Kevin Money and Dr Irene Garnelo-Gomez explain why they believe governments could be doing more to tackle climate change, in our latest Leading Insights.

Even if you decided to live a simpler life after lockdown, or if you are trying to unplug yourself from social media, you would probably be aware that most world leaders are currently attending COP26 in Glasgow to agree a global response to climate change. Many will have noticed more tangible agreements than at previous summits, such as to end deforestation, to reduce methane emissions and end the use of coal in many countries, albeit with some long timescales. The agreements also include countries that are critical to success, such as Brazil, Indonesia and the United States. So why have countries decided to act more decisively now and are they missing an opportunity to do more?

To start with, the science of climate change is now mainstream, largely uncontested, and the need to act in the long-term self-interest of our species is compelling. Public opinion on climate change has shifted to be more aware and concerned with environmental issues and governments have followed with more decisive action. But could governments do more and are they missing an opportunity? We would argue yes. Researchers, such as Shalom Schwartz, who study societal values and cultures suggest that periods of global crisis (such as COVID) result in us collectively reassessing our values, resetting our behavioural norms and acting differently. Without such inflection points, cultures and collective behaviours are very slow to change. In a crisis, individuals learn new coping skills and how to be resilient, while existing skills are enhanced.

As a society we have seen the impact of COVID and are ready for action that will prevent future crises. It seems that this readiness extends to changing habits and action on climate change. For example, recent research from Ethical Consumer and the Co-op, suggests that households in the UK became more sustainable after lockdown, with more people now aiming to reduce plastic and energy consumption, buying more organic, Fairtrade and local products, and cycling or walking instead of jumping into a car. Organisations such as Tesla have also shown us that there are now technological solutions that we were told were decades away. Increasing energy prices and the global shortage of natural gas have further focused the minds of the citizen to move away from our dependence on fossil fuels, which are not only harmful to the environment, but are also very expensive and put at risk by a volatile political environment.

All this leads to a situation where citizens are ready for change and the most effective way for this to happen is through bold changes in policy and global agreements. Citizens want government to make changes that will prevent future crises, create jobs and bring more stability to the world. One answer to this is to act to reduce climate change, to protect natural resources (such as forests) and to invest in technologies and initiatives to provide renewable energy and sustainable solutions in food production. We believe that there has never been a better opportunity for policy change. All eyes are on the major world powers – including those not currently in Glasgow. We think that governments will be rewarded for being bold, not only in terms of reducing climate impacts and creating jobs but also in terms of generating support from citizens.

Professor of Responsible Leadership and Reputation 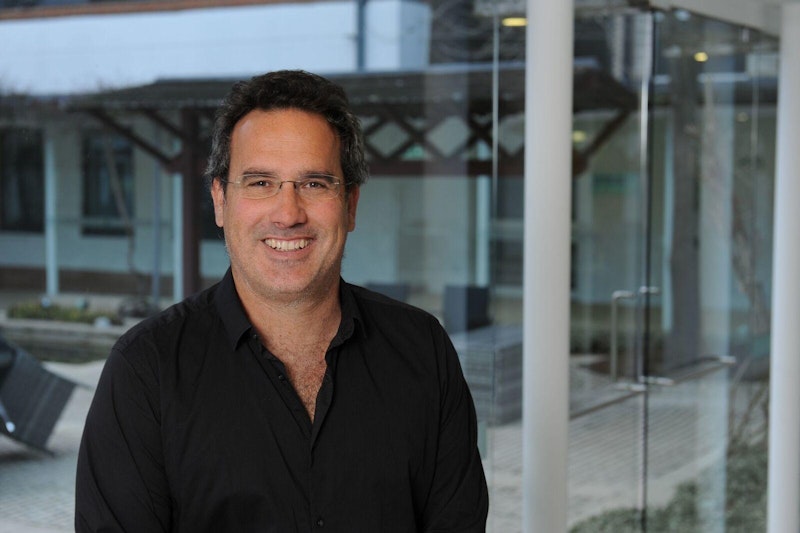 Lecturer in Reputation and Sustainability 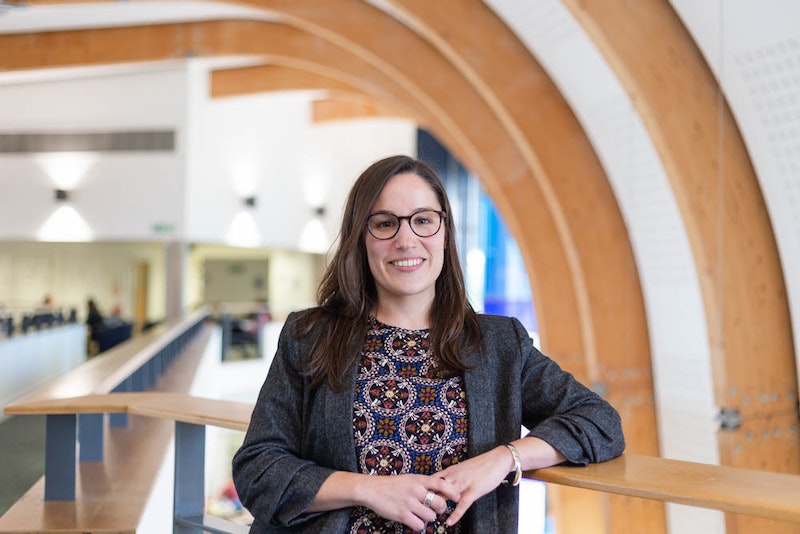 These Stories on Leadership

Win at all costs? Where should Boards draw the line?